You are here: Home / Alexandra Yashan 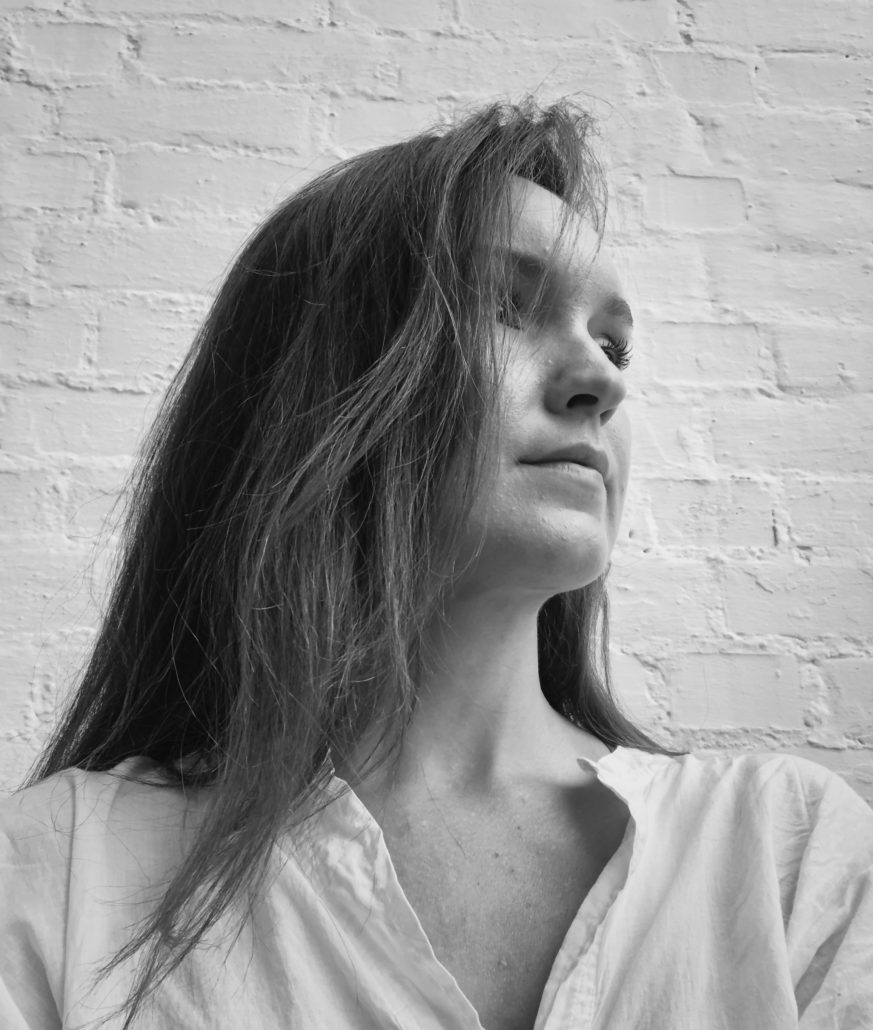 Alexandra Yashan is a designer and artist who believes in natural algorithms and parametric
logic in design . which means nothing more and nothing less than is needed .
• Born in Moscow , Russia
• Graduated from Academy of Art , Moscow , 2007
• British Higher School of Art and Design , BA Industrial Design , 2010
• Started Master in Relational Design , Abadir Academy , Catania , Sicily , 2017
• Keep on studies and research in Lightweight Structures , Parametric design and Biomimicry first projects starting from 2007 were connected with Interior design and later transformed into
Yacht design and further to parametric design in architecture and objects .

AØZ_reality is the name under which my vision is implemented in different projects . and it’s a formula which allows me to keep balance between Art and Science .
A – as a starting point keeping light energy
Z – as a source of new clear information
Ø – as a zero state in between , from which it is possible to act without preconditions

“Intelligent life on a planet comes of age when it first works out the reason for its own existence.”
Richard Dawkins