You are here: Home / Riccardo D’Antone 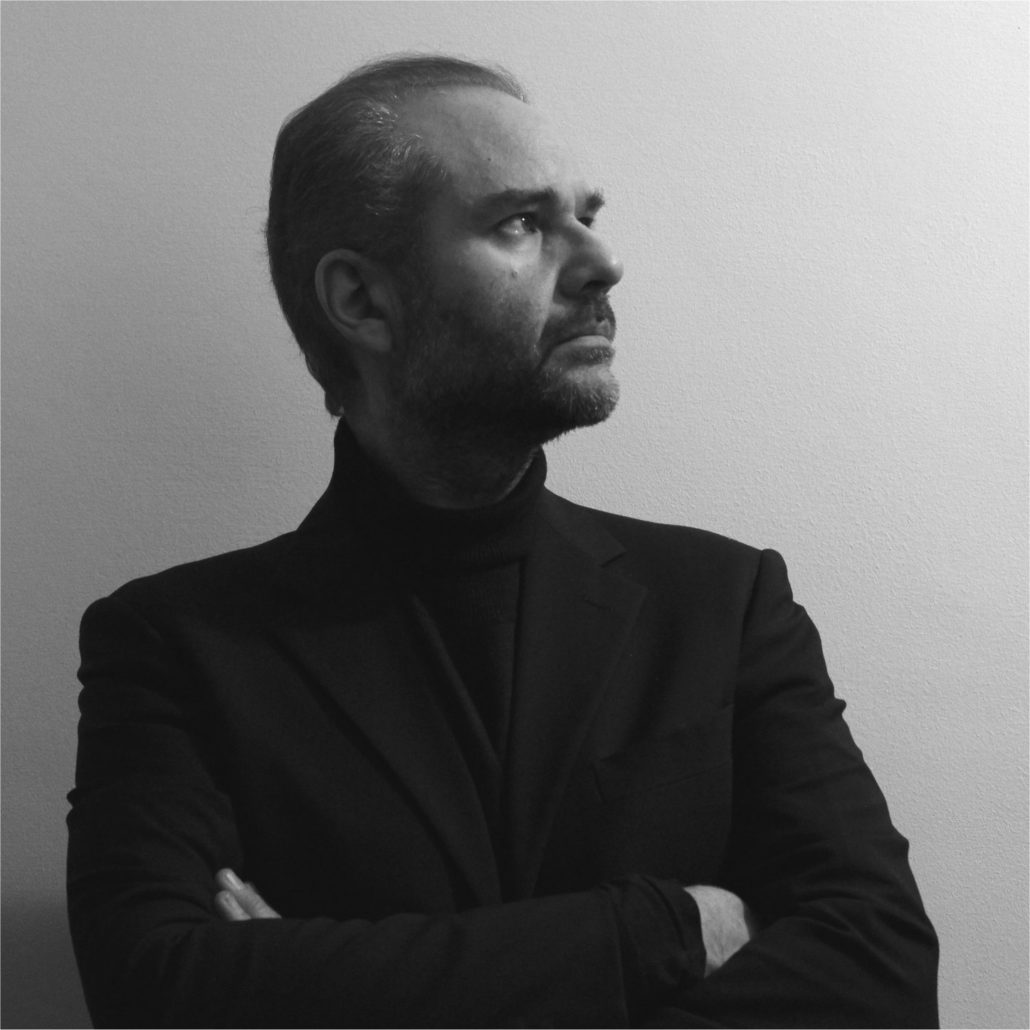 Riccardo D’Antone was born in Catania in 1972 into a family that for generations has been involved in the artistic processing of wood.

As a child he was fascinated by the sculpture and the wooden inlay. After his technical studies, he moved away from his passion, to devote himself to the financial and commercial sector. In 1999, after his father dead, he decided to found Sicily Intarsi with his brother Giovanni, a company specialized in the production of inlay for furniture. In a few years the company becomes a leader in the sector. In 2007 the interest began to move abroad, where he exhibited at numerous furniture fairs: Poland, Russia, Ukraine, Morocco, Germany, United Arab Emirates, Quatar. Countries in which permanent collaborations start in addition to the constant presence in the markets of Kuwait and Sultanate of Brunei. Since 2017 the experience gained in the classic sector makes the time ripe to approach with respect and curiosity to the contemporary for which the company begins a process of software and hardware innovation that allows a competitive and adequate flexibility. His favorite quote is: “Man thinks because he has is hands” (Anassagora)